The club was put up for sale in March before previous owner Roman Abramovich was sanctioned over his links to Russian president Vladimir Putin.

Chelsea had been operating under a special government licence which would have expired on 31 May.

Boehly said that he was “honoured” and “wanted to make fans proud”.

The consortium fought off 11 serious rivals to become the new owners, in a sale process that started on 2 March and comprised more than 250 enquiries. 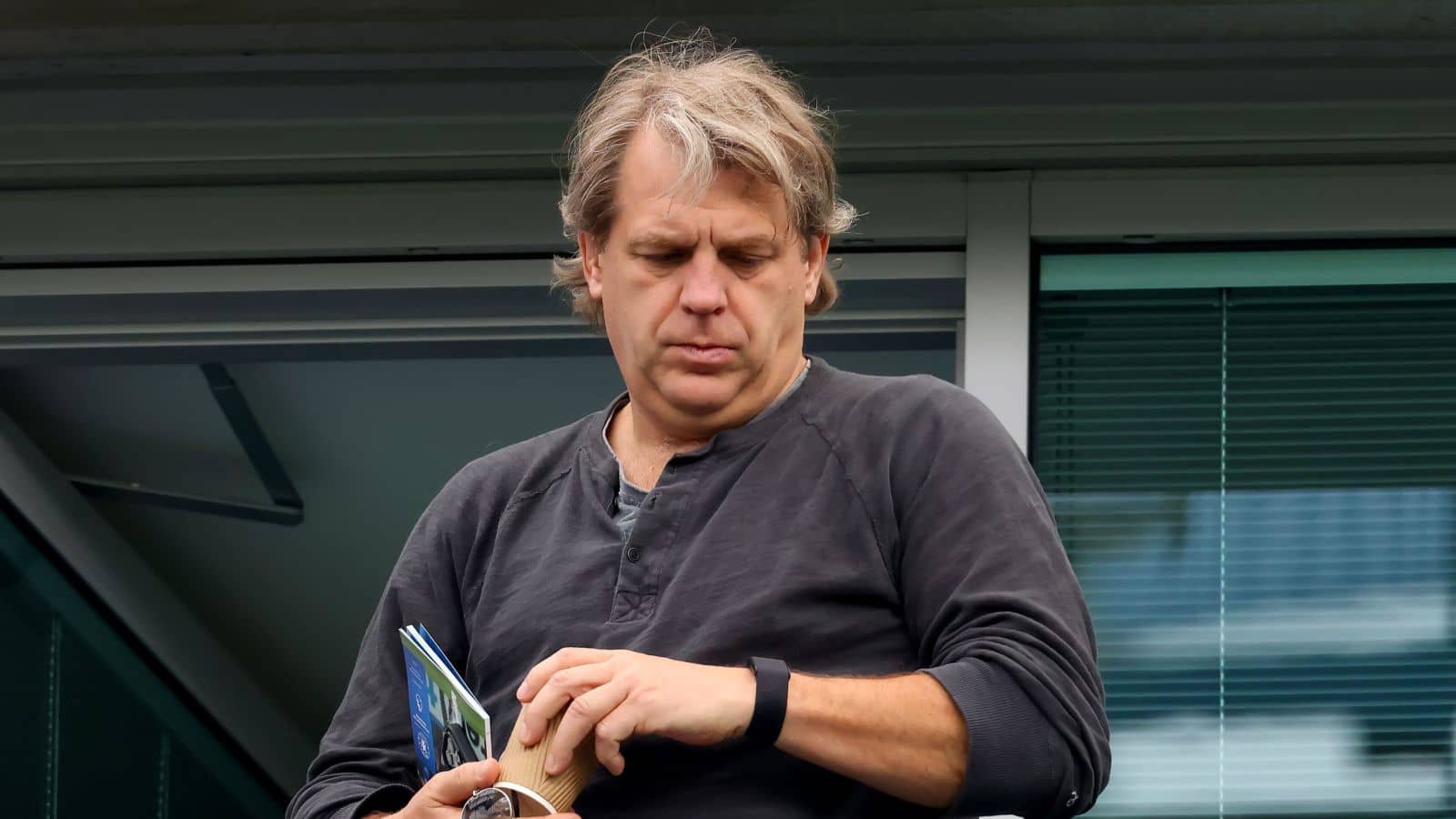 “We are honoured to become the new custodians of Chelsea Football Club,” he said.

“We’re all in – 100% – every minute of every match. Our vision as owners is clear: we want to make the fans proud.

“Along with our commitment to developing the youth squad and acquiring the best talent, our plan of action is to invest in the club for the long term and build on Chelsea’s remarkable history of success.

“I personally want to thank ministers and officials in the British government, and the Premier League, for all their work in making this happen.”

The UK government – which said last Wednesday it could issue a licence for the sale of the club – does not want Abramovich to receive any of the proceeds from the sale, which will instead go into a frozen bank account to be donated to charities supporting victims of the war in Ukraine. Who are Chelsea’s new owners?

Several parties expressed an interest, but Chelsea agreed to sell to the Boehly-Clearlake Capital consortium earlier in May, with Californian private equity firm owning a majority of the shares as it makes its first foray into sport.

He has also invested in Bruce Springsteen’s song rights, a sports betting firm and restaurant chains.

Other investors include US billionaire Mark Walter, a co-owner of the LA Dodgers with a stake in the Lakers like Boehly, and Swiss billionaire Hansjorg Wyss.

End of an era 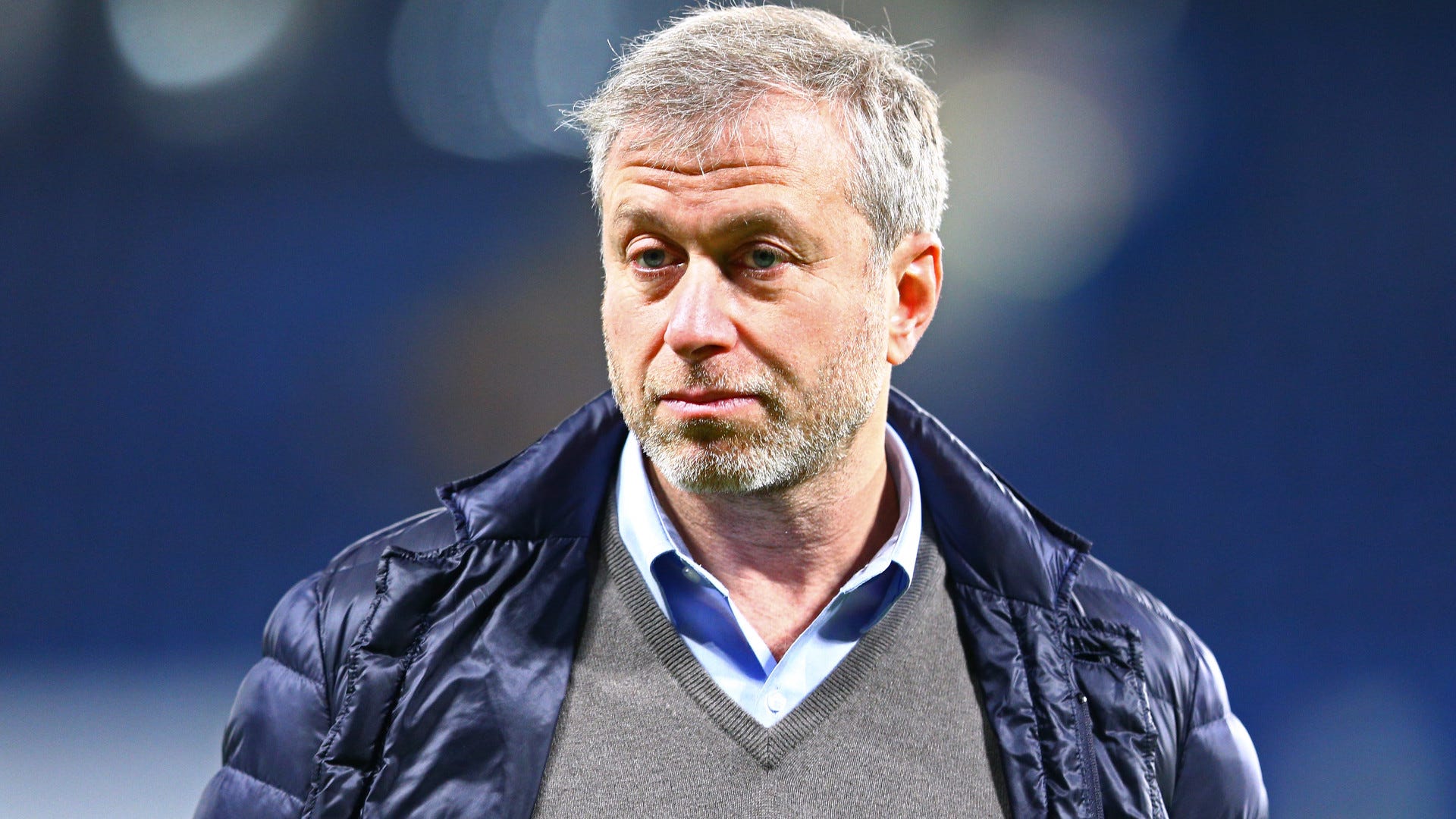 In August 2021 they won the Uefa Super Cup and in February their first Club World Cup.

Abramovich has appointed 13 managers and the club has spent more than £2bn in the transfer market under his ownership.

When an agreement for the sale was reached, he said: “As I hand over Chelsea to its new custodians, I would like to wish them the best of success, both on and off the pitch.

“It has been an honour of a lifetime to be a part of this club – I would like to thank all the club’s past and current players, staff, and of course fans for these incredible years.”