Manchester United has called an emergency board meeting to discuss Ole Gunnar Solskjaer’s dismissal as a manager in the wake of the club’s debilitating 4-1 loss at relegation-threatened Watford. The Sunday Times understands the virtual meeting is underway with Solskjaer’s compensation terms on its agenda. 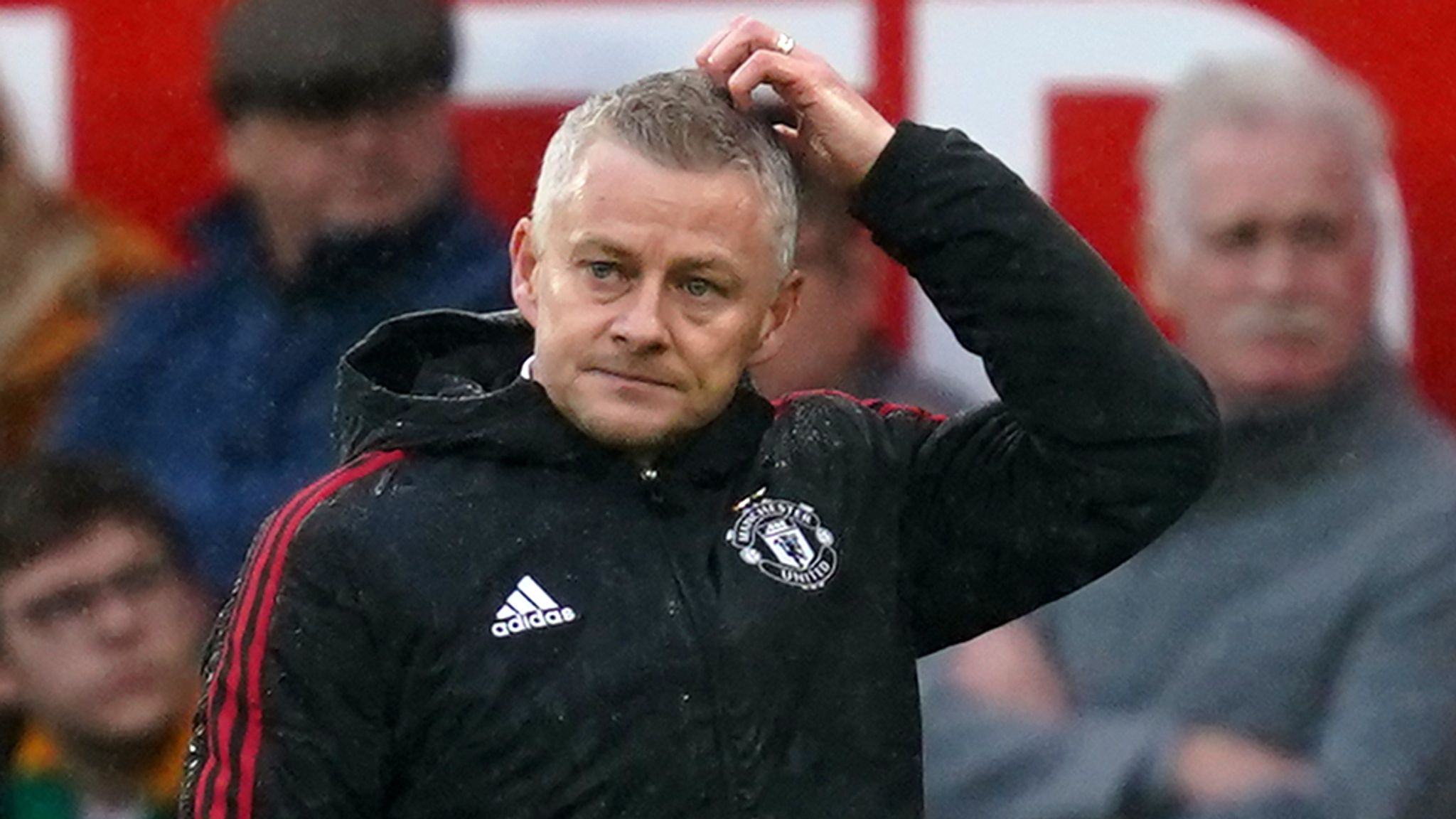 Solskjaer, 48, has now won just four games in 13 and the collapse in form has been dramatic with the defeat at Vicarage Road following back-to-back home defeats to bitter rivals Manchester City and Liverpool. 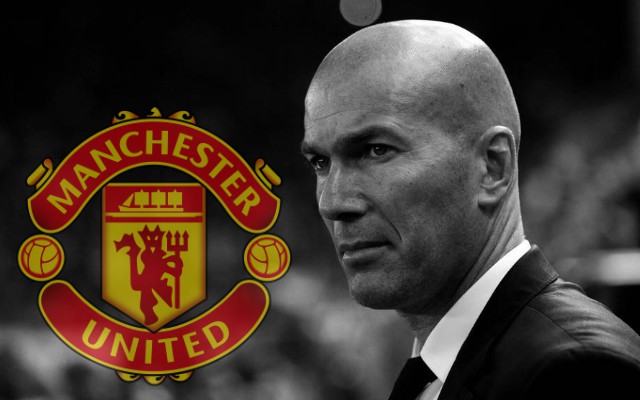