Raheem Sterling headed a shortlist of Thomas Tuchel’s attacking targets and had entered the final year of his contract with Man City; Chelsea looking for more firepower after Romelu Lukaku rejoined Inter Milan on loan

The 27-year-old has signed a five-year contract at Stamford Bridge with the option of a further 12 months and has linked up with Thomas Tuchel’s squad on their pre-season tour of the United States.

“First and foremost, it’s a pleasure to be here,” said Sterling. “I’ve obviously achieved a lot in my career so far, but there is still so much more to achieve and I’m really looking forward to doing that in a Chelsea shirt, under Thomas’ management.

“London is my home and where it all started for me, and it’s amazing I now have the opportunity to play in front of friends and family week in, week out at Stamford Bridge. I’m really looking forward to meeting the fans there soon.

“I can’t wait to get going now and continue to do my talking on the pitch.”

Speaking exclusively to Sky Sports News, Chelsea boss Tuchel said Sterling was the club’s number one transfer target this summer and described it as a “perfect fit”.

“It was the number one priority and we are very excited and super happy that we could make it happen,” said Tuchel.

“He’s a big improvement to our squad and is exactly what we were looking for in terms of age, experience, and style of play. “Once the players arrive these days in a situation where they only have one year [left on their] contract, there’s always room for negotiation and possibility. We went for it. We could convince him very quickly. He was convinced, he did everything that was needed to do, we gave our best to make it happen. It’s a perfect fit.

“He gives us a lot of flexibility, mobility and attacking options at the front.”

New Chelsea co-owner and chairman Todd Boehly said: “Raheem Sterling is a serial winner and his signing is an important step in strengthening our squad. We are delighted for Raheem to return to London with Chelsea, and we look forward to seeing his world-class talent on display at Stamford Bridge.” 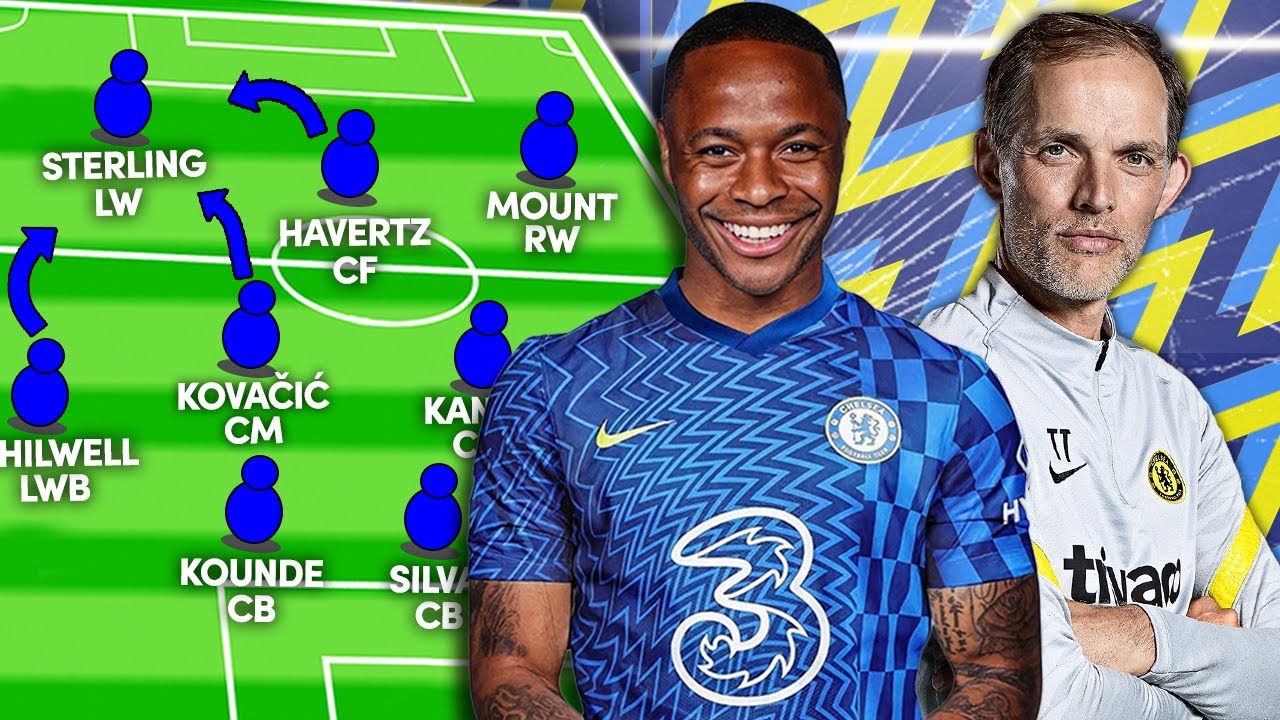